“I suspect the resulting artistic expression is quite chaotic and confusing, but this has become an ambitious exhibition that I believe people will come to understand as a major career turning point after my passing.” – Takashi Murakami

This summer, STPI is pleased to present a major showcase of acclaimed Japanese artist Takashi Murakami‘s exhibition in Singapore. “From Superflat to Bubblewrap” is a milestone exhibition that explores the dynamic practice of Murakami, one of the most notable artists emerging from post-war Japan and a palpable force in the world of contemporary art today.

This Annual Special Exhibition debuts a remarkable range of new works by the artist. It will be supported by a diverse array of public programmes including an exclusive artist talk, panel discussion, film screenings, printmaking workshops and guided tours in multiple languages.

The Annual Special Exhibitions (ASEs) at STPI Gallery give audiences in South-East Asia and Singapore the rare opportunity to encounter an exceptional scope of works in print and paper created by the most significant artists of modern and contemporary art history. Past exhibitions include “David Hockney: A Matter of Perspective” (2017), “Zao Wou-Ki: No Boundaries” (2016), “Edo Pop: The Graphic Impact of Japanese Prints” (2014), “The Mystery of Picasso’s Creative Process: The Art of Printmaking” (2013) and “Henri Matisse: Works from 1917 – 1952” (2008). Takashi Murakami was born in 1962 in Tokyo, Japan. He studied at Tokyo University of the Arts, Japan, where he received his BFA in 1986, his MFA in 1988, and his Ph.D. in 1993. He founded Hiropon factory in Tokyo in 1996, now Kaikai Kiki, an art production and art management company which takes part in a wide range of operations: creating his art, fostering the careers of emerging artists, managing galleries, developing merchandise, and producing films, among others.

Murakami is well known for his high-profile projects with brands such as Louis Vuitton, VANS, shu uemura, Issey Miyake, Lucien Pellat-Finet, Roppongi Hills and ComplexCon, as well as collaborations with musicians such as Kanye West, Pharrell Williams and Billie Eilish. In 2008, he was selected as one of TIME magazine’s “The 100 Most Influential People.” From 2003, he was included in ArtReview’s Power 100 for ten consecutive years. He has also been engaged in a wide range of artistic undertakings such as curating exhibitions and collecting art and other curiosities for his personal collection. Between 2002 and 2014, he regularly organized “GEISAI,” a project intended to discover and nurture young artists from Japan and Taiwan. In all, approximately 20,000 artists participated in these projects. In response to the 2011 Tohoku Earthquake, he launched New Day, a charity initiative that carries out art auctions and other activities to help Japan recover from natural disasters. Murakami has also ventured into film and animation productions, releasing his first live-action feature film Jellyfish Eyes in 2013. He is currently working on the sequel to Jellyfish Eyes as well as an animated television series, 6HP (Six Hearts Princess). 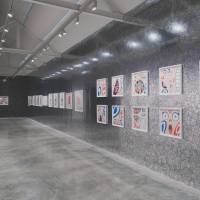 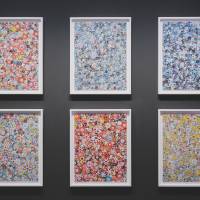 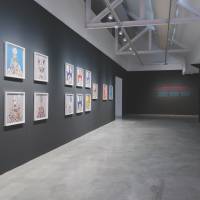 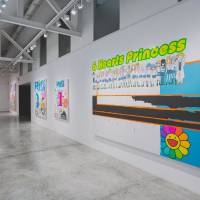 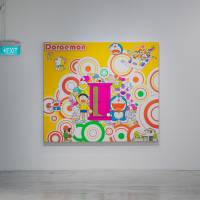 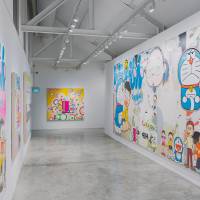 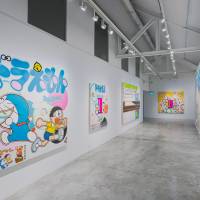 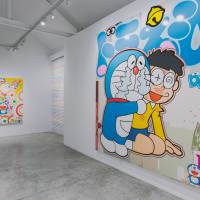 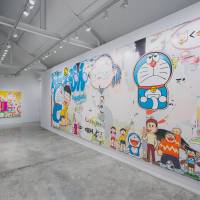 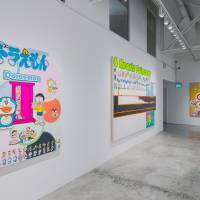 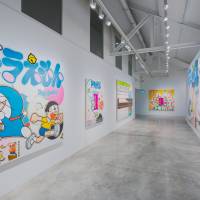 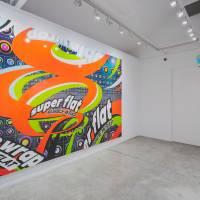 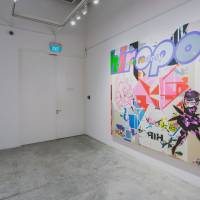