Late 1988. Post-dictatorship Philippines. Eight year-old Yael, shy to a fault, lives in her own private world. Left to her own devices while her mother assembles shoes at the local shoe factory, Yael cooks miniature meals for herself, sometimes forgetting about leftovers for dinner in the fridge. In the evenings, she cuts her mother’s white hair for 25 centavos a strand while they watch soap operas on television. Yael only knows her father through his voice through voice letters in the form of cassette tapes which he sends back every now and then from Saudi Arabia. Their boombox has a problem of ‘eating tape’, but this does not stop Yael from secretly listening to Father’s voice letters. One night, she accidentally records over a voice tape meant for her Mother. 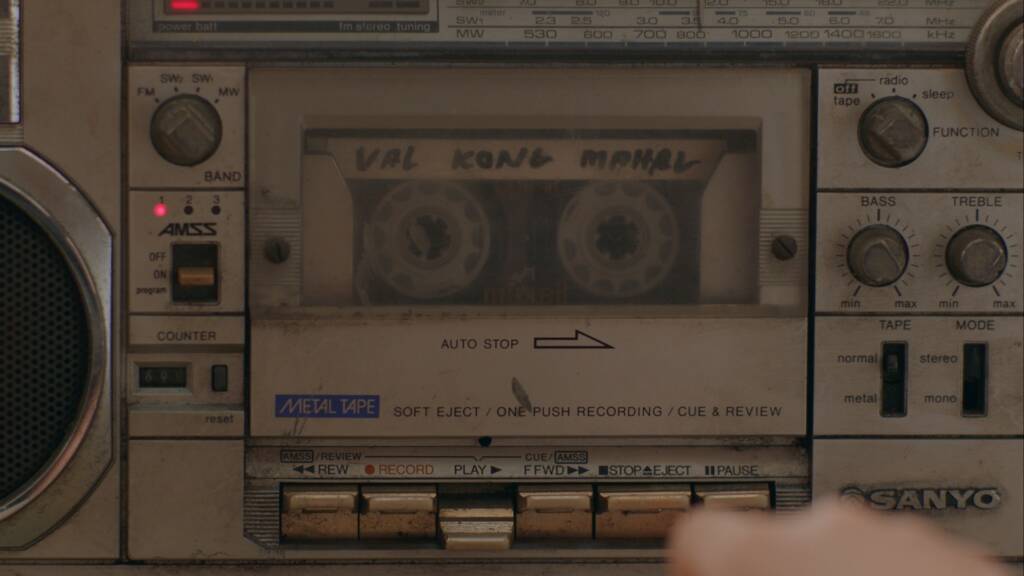