Earth’s axis – the invisible line around which our globe rotates – is assumed to be something stable or fixed. In certain cultures or myths, this axis mundi connects the earth with the heavens or the spiritual realm, through sacred forms such as the tree or mountain.

Turning the Axis of the World is an exhibition that considers how the turning of this primordial axis suggests an upending of the natural order of things; a cataclysmic overturn of the status quo. At such a juncture, a sense of instability, disquiet and anxiety ensues as long-held assumptions and the existing world order give way to change. The consideration of this unfolding of events is not mere conjecture – scientists have recently discovered that the earth’s axial motion is affected by climate change, bringing to the fore our tenuous relationship with the natural world and, by extension, the cosmic balance.

At the same time, a compulsion to turn the axis also suggests a desire to reset the world, to question the status quo, and to open up new portals of possibility. Drawing from past residency artists at STPI – Creative Workshop & Gallery, this exhibition converges expressions of these ideas – of a world ‘out of joint’, as well as the power of directed action – in a selection of works that are by turns charged, playful, and mystical, inviting us to consider our responses and agency in these uncertain times.

Turning the Axis of the World is guest-curated by Tan Siuli, an independent curator. View our virtual exhibition tour below.

About the Guest Curator

Tan Siuli has over a decade of curatorial experience with a focus on contemporary art from Southeast Asia. Her exhibition projects include two editions of the Singapore Biennale (2013 and 2016), inter-institutional traveling exhibitions, as well as mentoring and commissioning platforms such as the Presidents Young Talents exhibition series. She has also lectured on Museum-based learning and Southeast Asian art history at institutes of higher learning such as the National Institute of Education as well as LASALLE College of the Arts. Her recent speaking engagements include presentations on Southeast Asian contemporary art at Frieze Academy London and Bloomberg’s Brilliant Ideas series. 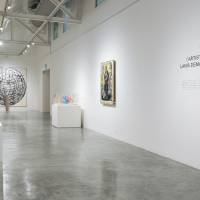 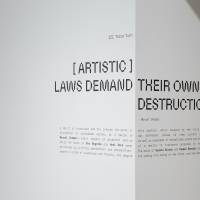 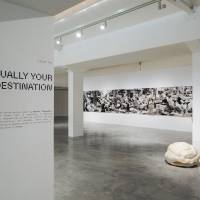 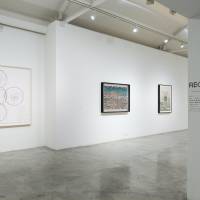 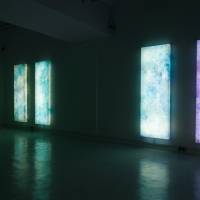 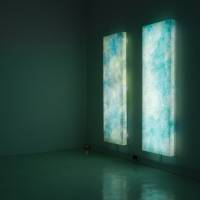 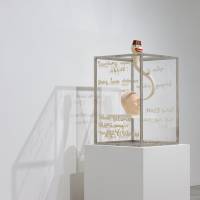 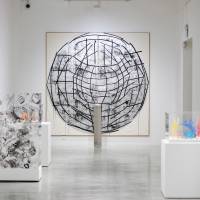 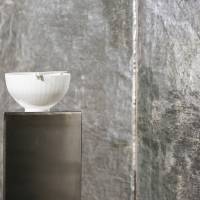 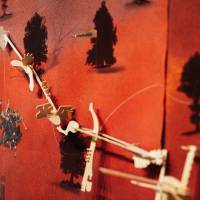