Teppei Kaneuji’s artistic practice of collage and sculpture blends familiarity with the unexpected, negotiating real and unreal spaces. His creations are known for their disparate parts, amassed and reconstructed to form striking statement pieces that provoke the imagination and tease the mind.

Building upon a fascination with the complexities and pluralities of objects, Kaneuji toys with our notions of reality and fiction with new works created at STPI. The multi-varied series titled Games, Dance and the Constructions reflect his explorations in the relationship between the ‘formless’ image and the ‘tangible’ object, crossing dimensions and contexts by giving form and substance to ready-made, two-dimensional manga illustrations rendered in plywood, mirrors, handmade paper, and most strikingly—stuffed soft sculptures.

Works such as Ghost Building and The Eternal continue Kaneuji’s practice of transforming everyday materials by collapsing their boundaries and restructuring the seemingly superfluous into elements for surface play, while the patterned acrylic surfaces in Model of Something induces optical illusions and depth.

Unique to this body of work is the Singapore-inspired series Games, Dance and the Constructions (Singapore) that reveal the city’s influence on the artist. Drawn to the chaos and order of the multicultural landscape, Kaneuji captures his residency experience by layering fiction and patterns with images of Haw Par Villa, HDB and durians—reflecting the city that was to him, a collage in itself.

Kaneuji has exhibited in major cities around the world including Shanghai, Sydney, St Petersburg, New York, Los Angeles and Gwangju, and has participated in the 2011 Singapore Biennale. Public art collections include the Yokohama Museum of Art, Mori Art Museum and the Museum of Contemporary Art in Tokyo. He is represented by ShugoArts (Tokyo), Roslyn Oxley9 Gallery (Sydney), Lombard Freid Gallery (New York) and Eslite Gallery (Taipei). 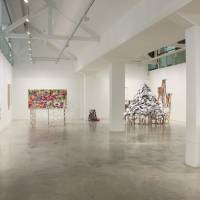 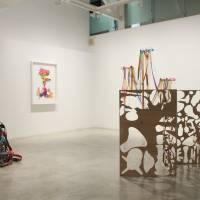 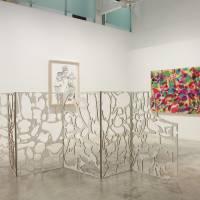 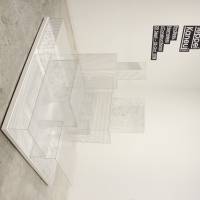 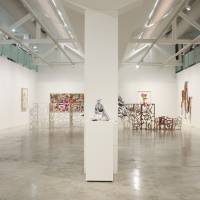 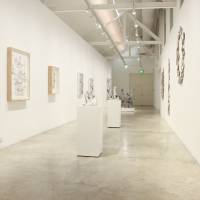 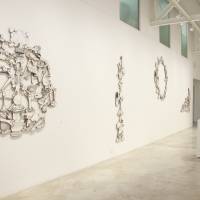 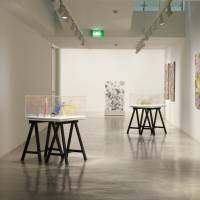 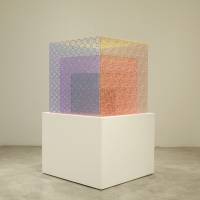 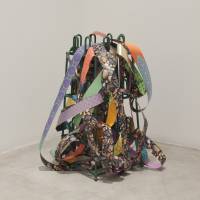